Why are people looking up litany?

Litany jumped to the top of our lookups on October 7th, 2020, after Vice President Pence used the word in describing a list of Joe Biden’s supporters among Republicans.

What does litany mean?

Litany has a number of possible meanings, most of which are not applicable to the comments referenced above. The earliest meaning, dating from the 13th century, is “a prayer consisting of a series of invocations and supplications by the leader with alternate responses by the congregation.” In addition to this, the word may mean “a resonant or repetitive chant,” “a usually lengthy recitation or enumeration” (as in ‘a litany of complaints’), and “a sizable series or set” (as in ‘a litany of the establishment in Washington, D.C.’). Litany?came to English through Anglo-French and Late Latin, ultimately from the Greek word?litaneia, meaning "entreaty." 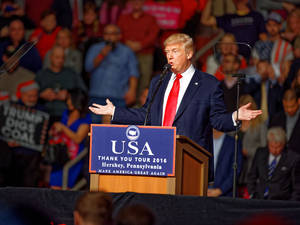 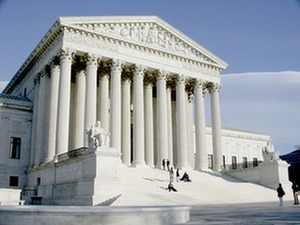